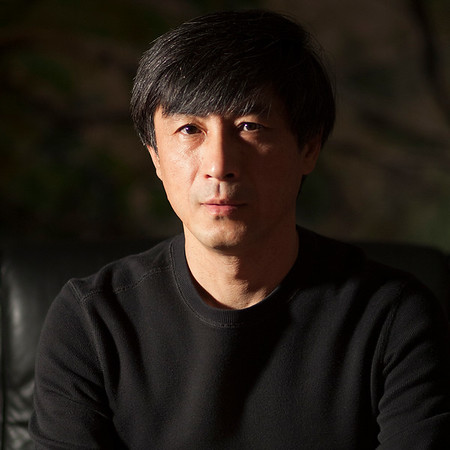 Stephen Zhang is known for his unique approaches to watercolor. With large-scale and fluidity, his works are visually rich and emotionally profound. His art incorporates the artistic traditions of the East and West.

Born in China, Stephen graduated from Luxun Academy of Fine Arts. Later, he received his MFA degree from University of North Texas. Stephen has been painting watercolor for over 30 years, under the tutelage of his father Defu Zhang and the late professor Rob Erdle. In addition, Stephen has been Vice President and Creative Director at such companies as Fossil, Filson and Lodge26 Branding Agency. He becomes an assistant professor at University of North Texas, starting in Fall 2018.

Stephen’s works have been awarded by Watermedia Showcase, Watercolor USA, Transparent Watercolor Society of American, Watercolor West, Art Olympia (Japan), Infinitie National Art Competition, and Chinese National Art Exhibition. He has been featured in publications such as American Art Collector, International Artist, Watercolor Artist, The Art of Watercolor, and Pratique Des Arts. His work have been collected by such corporations as Viking Cruise, Shanghai Johhan Museum, and Postec Corporation China, as well as private collectors.